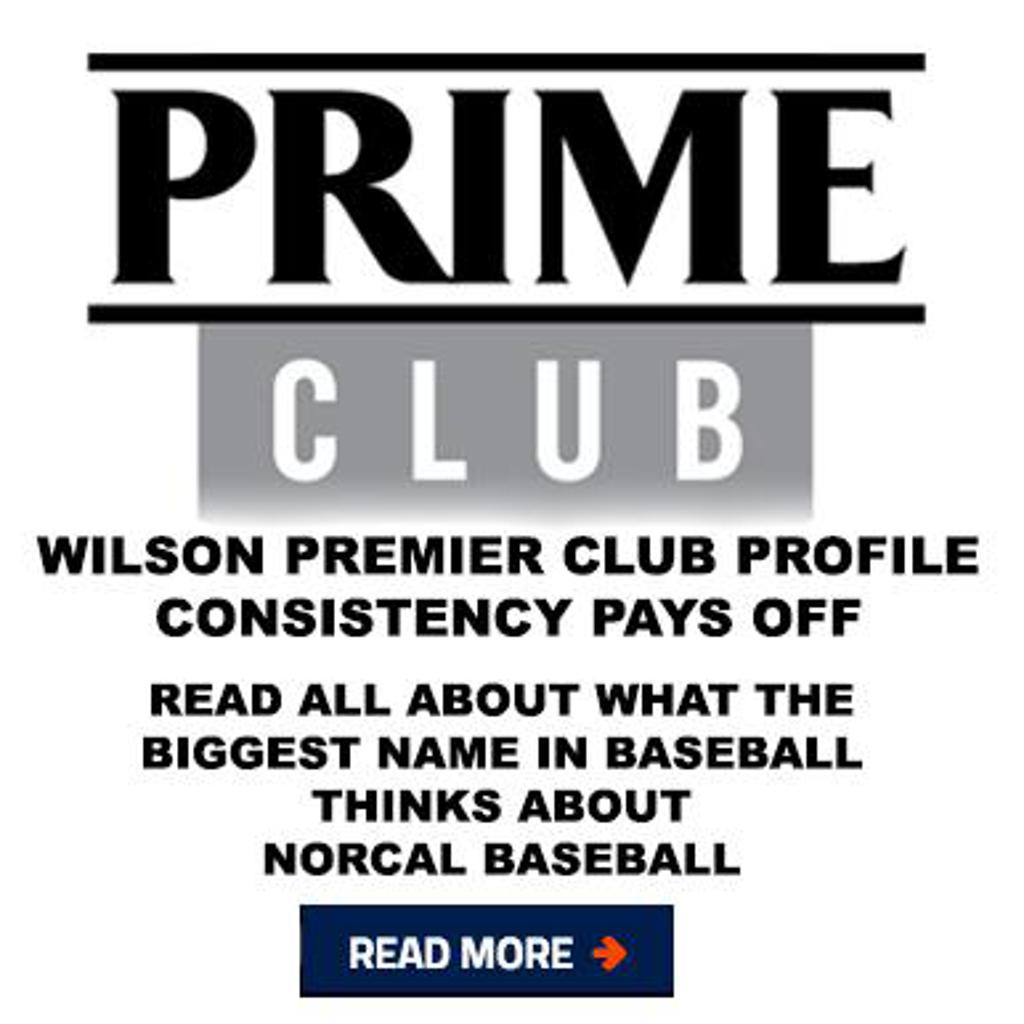 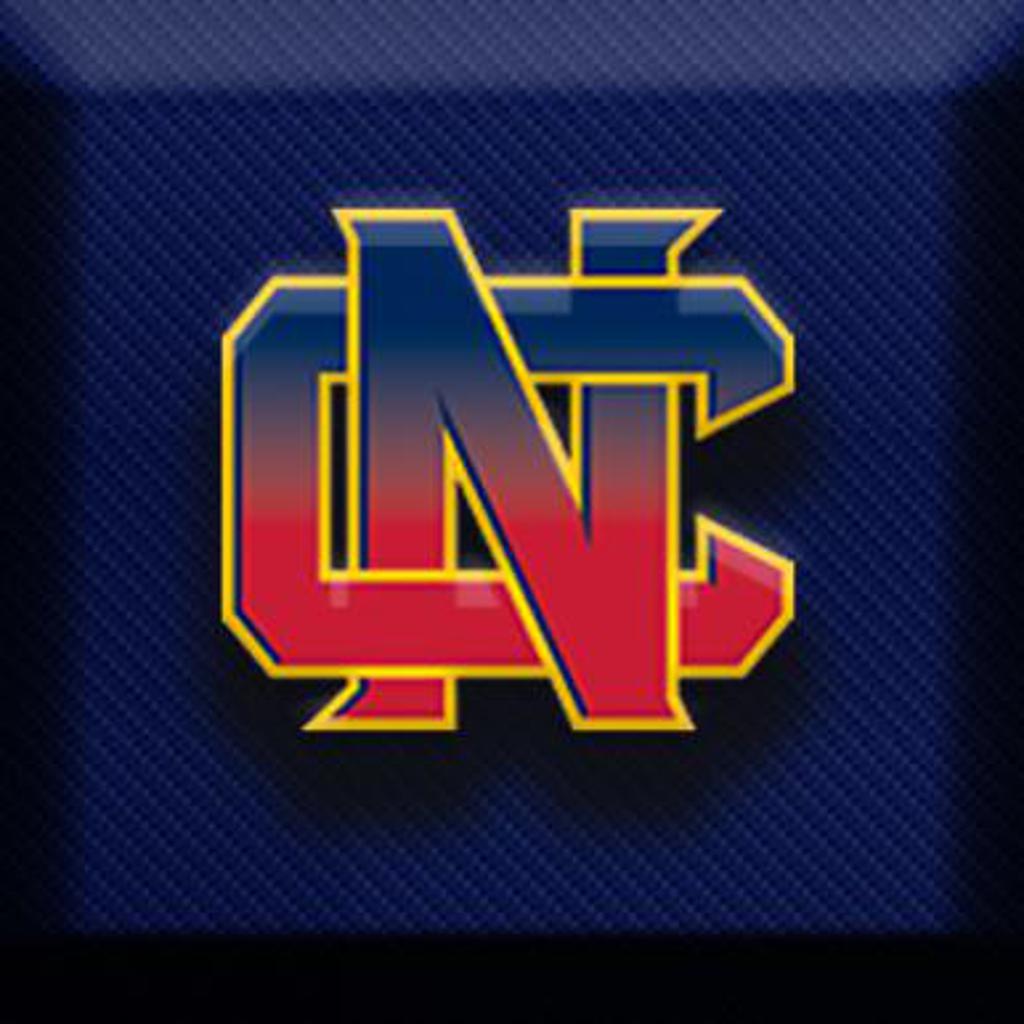 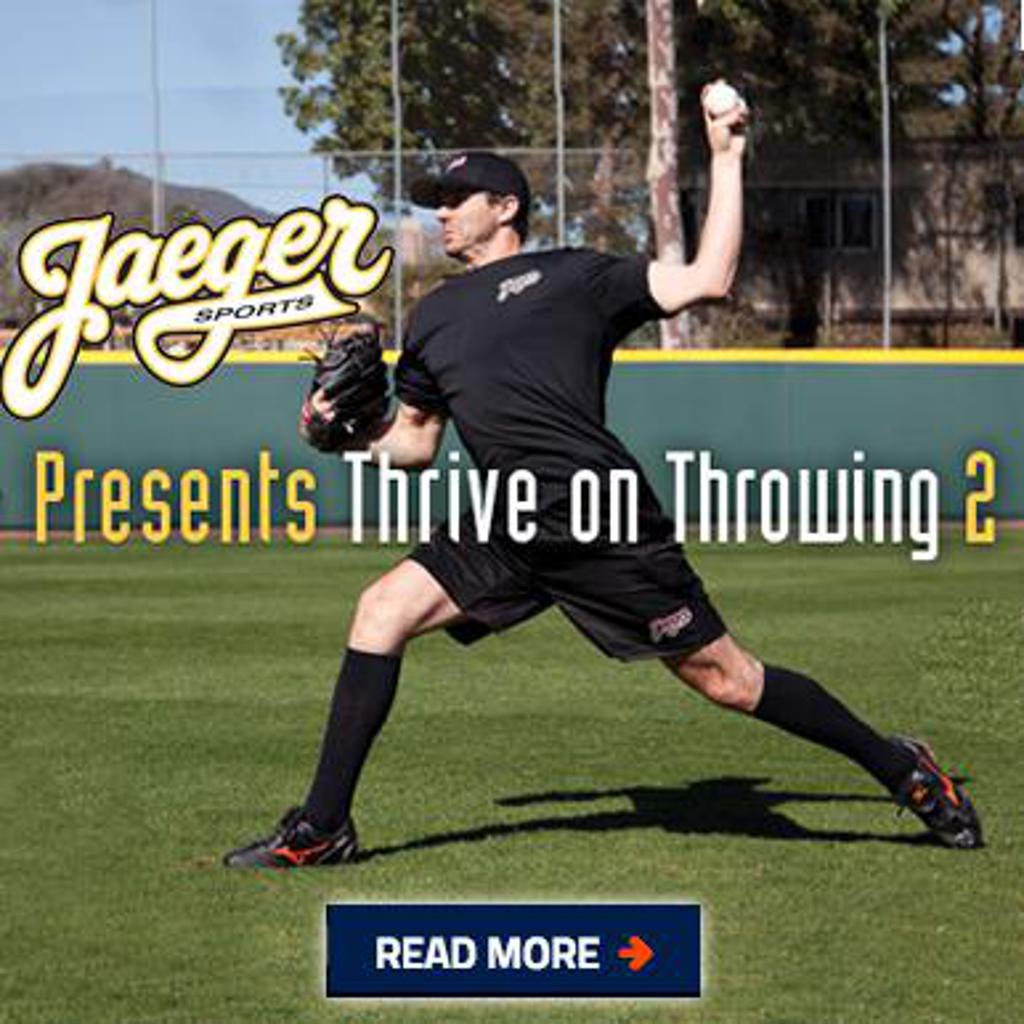 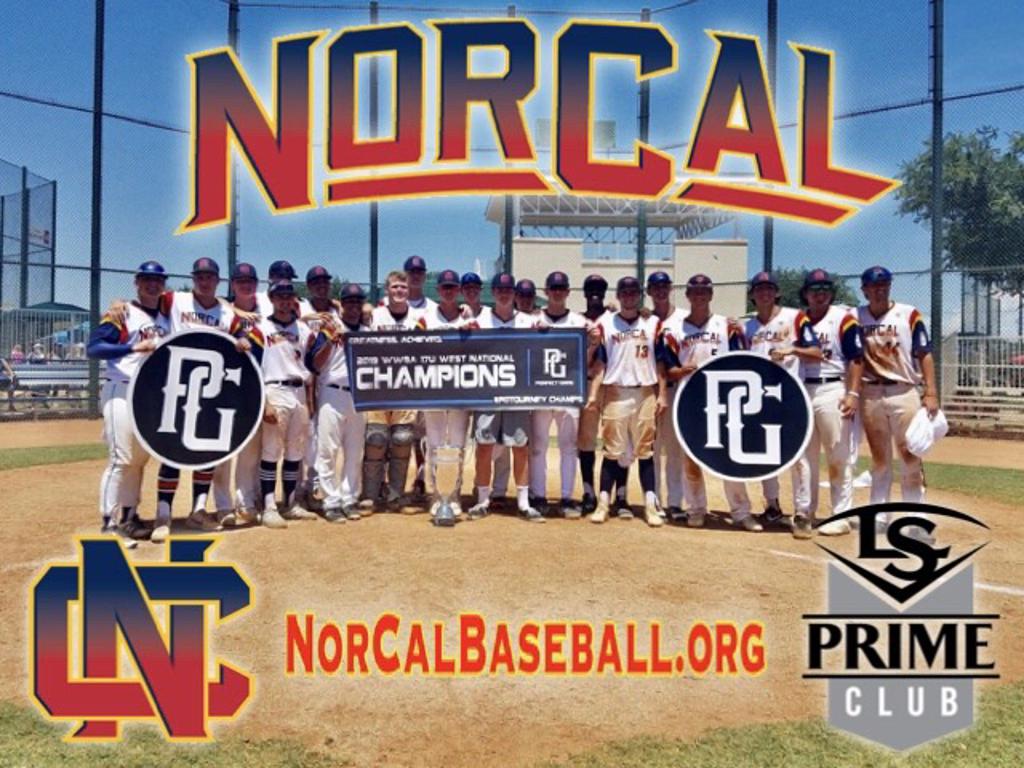 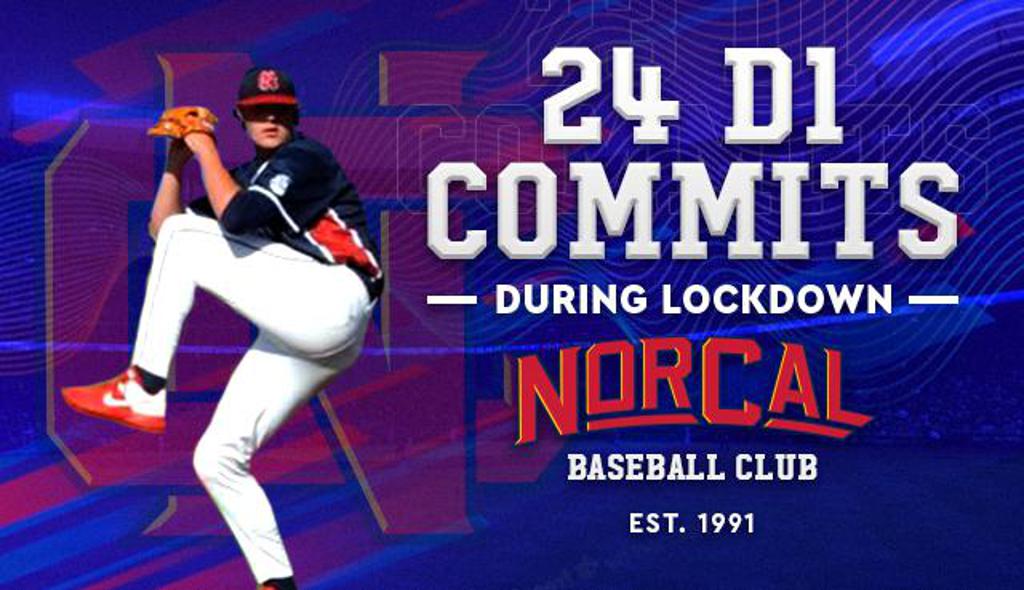 NorCal Baseball is a tradition that was established in 1992 with one 15 year old team. That team won the 15&U AAU National Championship and started the run of success on and off the field. Players like Pat Burrell, Jimmy Rollins, Xavier Nady, and Dontrelle Willis anchored those early teams set the tone of success for the present teams.

It is up to those present players and teams to extend the legacy steeped in tradition. The work ethic created by those early players was exemplary. The fact that they cared enough to pass it on to the next generation of players was even more impressive. That work ethic and style of play is the reason we have a national reputation of playing the game “the right way”. It is a legacy worth perpetuating.

Great fit and @AmbornCal will flourish with @maty_kep One of the best young pitching coaches in college baseball.… https://t.co/C3NzQS3Bvz

Congrats to Damon.Gonna do a great job for @CSUBucsBaseball My only issue with this is that the West Coast has lost… https://t.co/Sz5618q1hA

RT @NorCalU1: NorCal ‘26 @ginocappellazzo Lines this ball up the middle in his first at bat at the NTIS. Good looking catcher with a huge u…

RT @ScoutcastBB: Just a few of the upper 90’s exit velocities over 3 days at this year’s @NorCalBaseball World Series @NorCalU1 🚀 🚀 🚀 🚀 🚀…

RT @PaulWiebens: Looking for the best 2023’s in Northern California if you want to play with the best and against the best Then tryout for…

RT @SacStBaseball: The staff is in place as the Hornets begin gearing up for the 2022 season! #StingersUp https://t.co/bjkRehk4BX

Nick Alkire Hits this ball to the wall for a standup double Jesuit 2023 @NorCalU1 @NorCalBaseball https://t.co/emPQtWWT2K

Will Crane Gets a hold of this ball the other way for a stand up triple East side Catholic 2025 @NorCalBaseball… https://t.co/Lh2sEanW0N

Tyler Ness Goes down and gets this one for a double the other way Summit Christian 2023 @NorCalBaseball @NorCalU1 https://t.co/AQiBltCEIE

Eli Knowlton Lines this ball down the line for a stand up double Squalicum HS 2023 @NorCalBaseball @NorCalU1 https://t.co/bDO7bqTfvb

Brendan Comerford An impressive couple rounds of bp, drove the ball well to all parts of the field. Foothill HS 2… https://t.co/FB68X0lI7R

Adam Cafarella Great two rounds of bp. Made loud contact and showed power to the pull side. Folsom High 2023… https://t.co/32y5UtrncW